An exciting month for the youngsters !

Faith ( Leokings A Reason to Believe at Bellawoods ) went to the Regional Leonberger Speciality show and won Winners bitch beating 8 other bitches and gaining a 5 point major ! Big congratulations to her owner Linda . 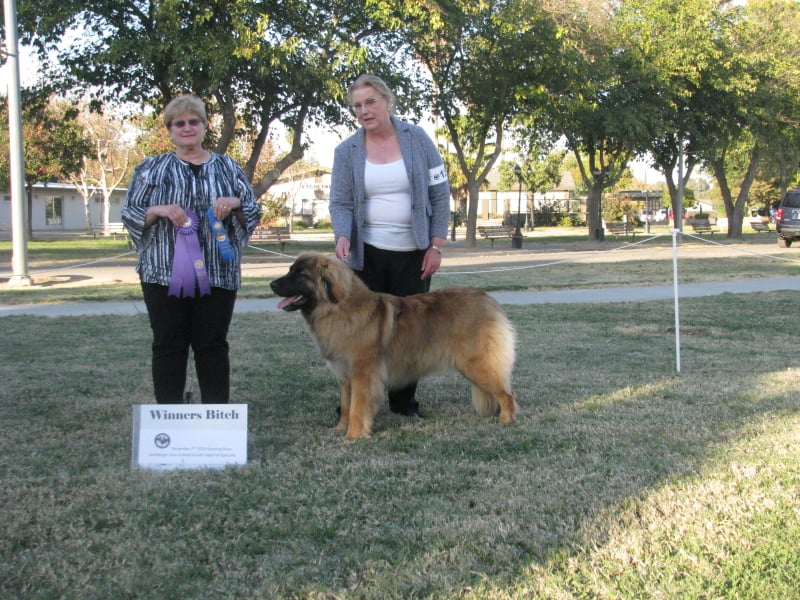 Kobo ( Leokings Too Much Temptation at Hillhaven ) went to the UK Leonberger Club Championship show and won his Junior Class . He then won the reserve CC over a number of super males and then went on to be reserve Best In Show . We thank Judges Hans Van Der Berg and Rodney Oldham for their high praise of him and awards . Congratulations to Mandy and Willie ! 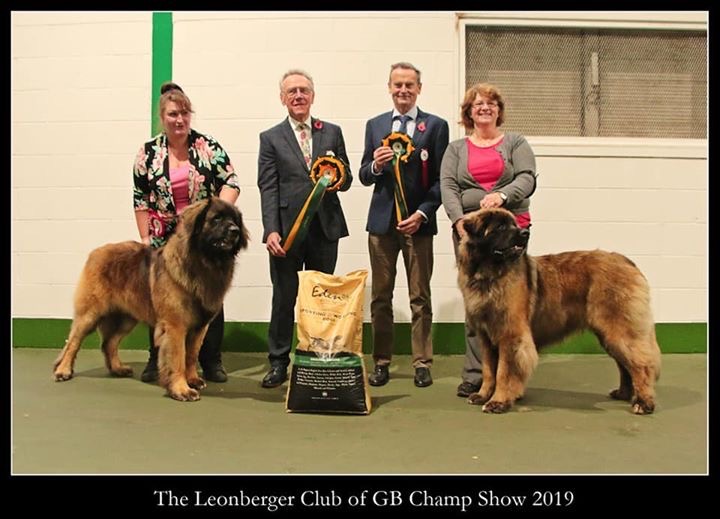 Kobo also went to the Irish Combined Canine show and won BOB and then took Group 2 under Judge Sandra English and then went on to win res BIS under Judge Mrs M O’Gorman . We thank both judges for their lovely comments and for their awards . 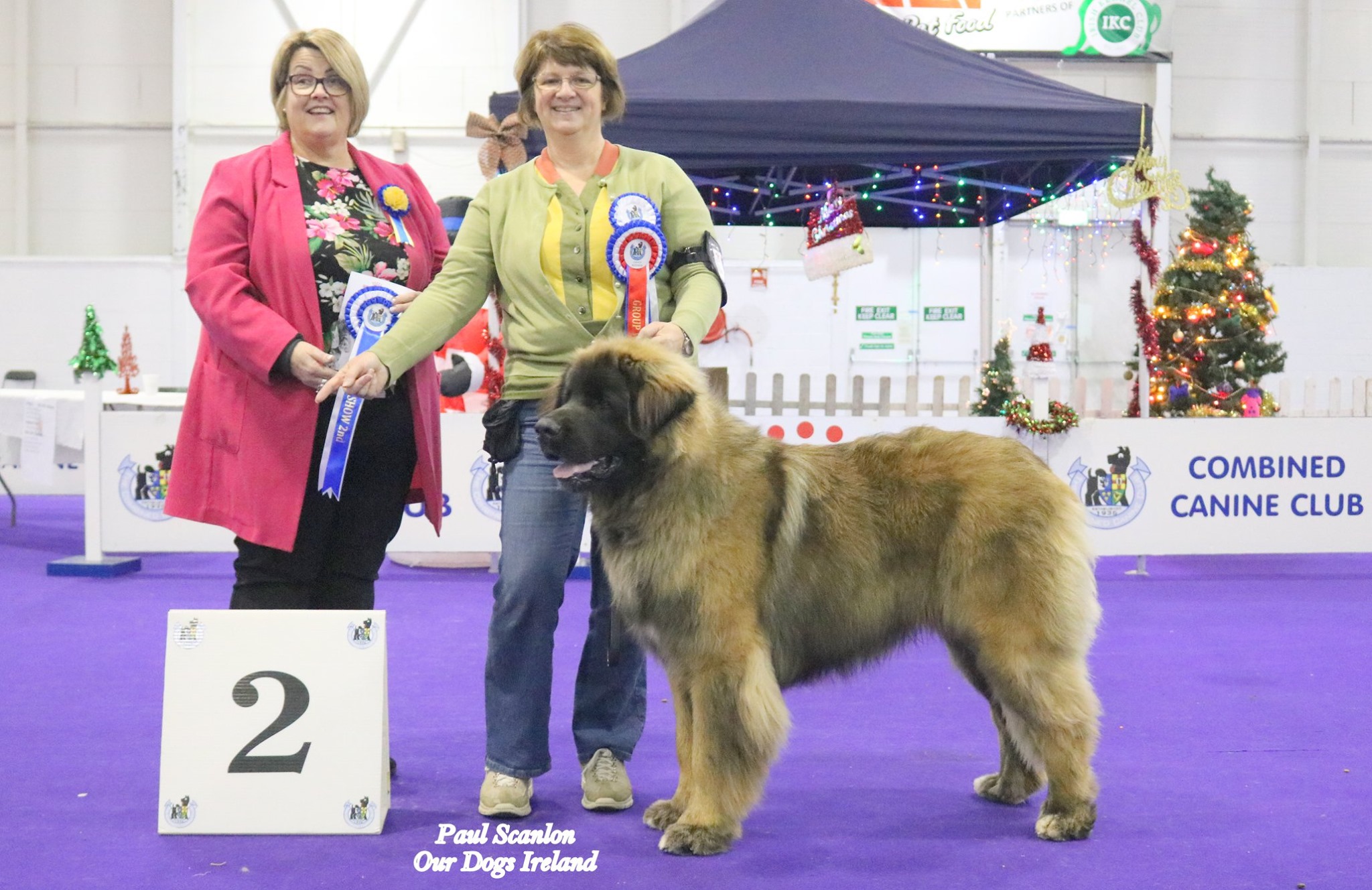 We watch his progress with pride and excitement . Many people have commented on how much he resembles the great ‘Sully ‘ ( Ch and Int Ch BIS Leonberg winner Leokings Lionheart ) .Kobo is out of our Asha who is Sullys sister .