Our Baloo had to have a couple of vet visits this month . He managed to eat half of a doggy tennis ball ! Unfortunately , he didn’t pass it when he got a jab to make him sick , but Xrays showed it had passed down , so it was a matter of waiting for it to be passed out  . Thankfully he was fine . Then a skin growth / tag that he had had for ages started to bleed and ulcerate so back in for surgery to have it removed . It was on his front leg so was getting knocked when he lay down and was obviously bothering him . He is now fine and just has to grow his fluffy legs back again .

Some sad news from the USA . Brice from our second litter from Issa and Zorro passed away .He had suffered a bad seizure and his back legs had failed him . He was 11 years 2 months old and had been in great health , but eventually age caught up with him . Our thoughts are with his owners and his Leo companion Rex who will be 13 in November . 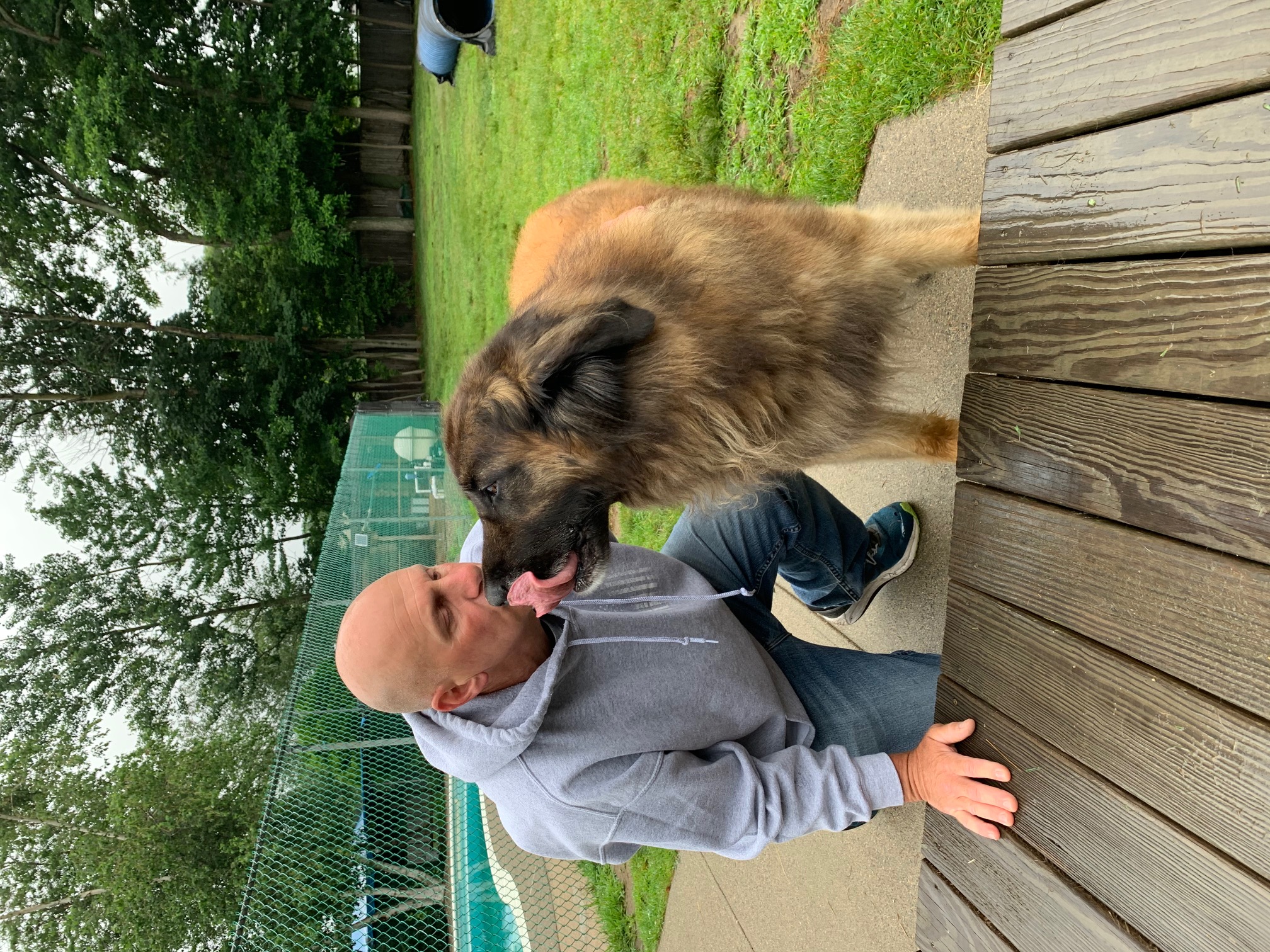 Although there are still no shows over here , the shows have begun in the UK once again . Mandy took Kobo ( Leokings Too Much Temptation for Hillhaven ) across and he was placed 4th in a big limit class at East of England . The weather then turned very hot but Kobo managed to get a 3rd Limit the following week . 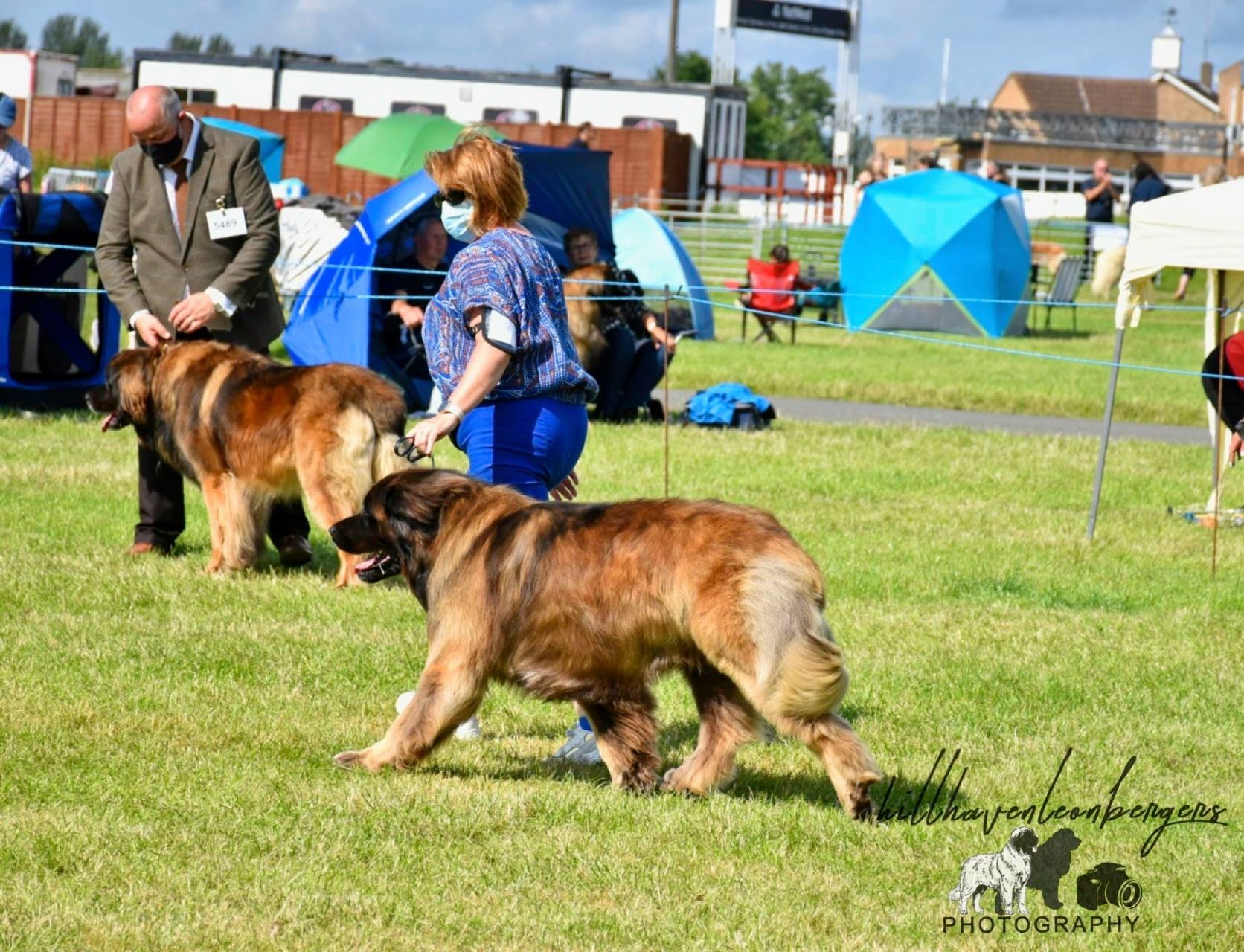 Meanwhile out beautiful Prada is nearing her 10th Birthday on the 4th August . She is doing well but didnt appreciate the heat much spending most of her day sleeping on the cool kitchen tiles . 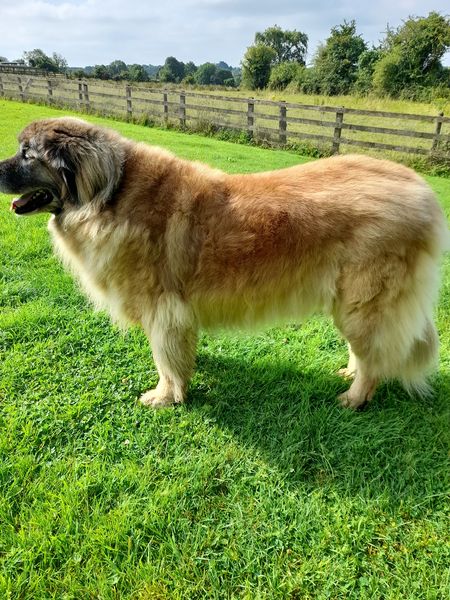 We hope she continues to do well and is with us for a longtime yet . Till next time ………