Kobo ( Leokings Too Much Temptation at Hillhaven ) continued his winning ways . At Tipperary Championship show , he won 4th best baby Puppy in show ! Following on from his 3rd Best baby in show at the big Celtic winners show in March .

Here is a photo of Kobo being handled by Lauren Whan at the Scottish Kennel Club show on 18th May . He is now into Puppy class and he won Best Male puppy under Judge Chris Quantrill . His daddy Agro standing behind in this photo took the CC and BOB . 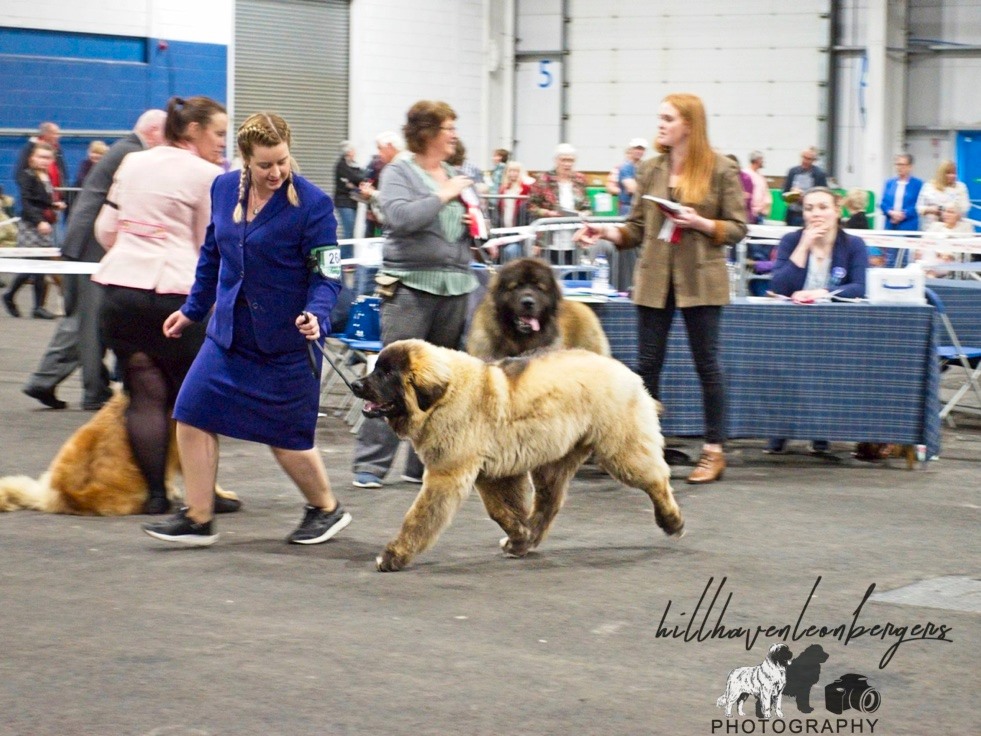 PD (2) 1 Moore’s Leokings Too Much Temptation For Hillhaven. At just turned 6 months this very young puppy is a bundle of fluff but what is underneath is quite amazing. Smashing head with super dark mask, lovely clear eyes and very well set ears. Strong neck to good shoulders and excellent bone to forelegs, good feet and nice pasterns. Good depth of chest, nice spring of rib strong hindquarter and good tail carriage, movement still has to settle but is strong and correct. ( Critique from Chris Quantrill )

The following weekend he again traveled to the UK and was awarded Best Puppy in Breed at Bath Championship show under specialist breed Judge Kerry Rushby . His daddy Agro again won the CC and BOB and is now a UK Champion . We send congratulations to Mandy Moore on their wonderful achievements . 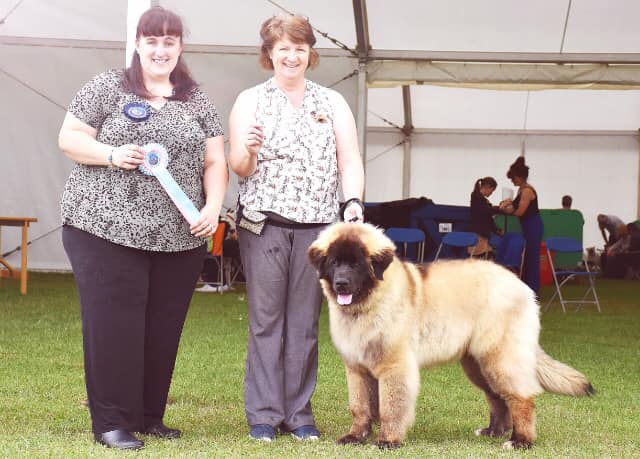 On a sad note , we had to say goodbye to little Romeo our papillon . Romeo had been suffering over the past few months and finally became incontinent , and unable to see or navigate around so we had to do the kindest thing and let him go .